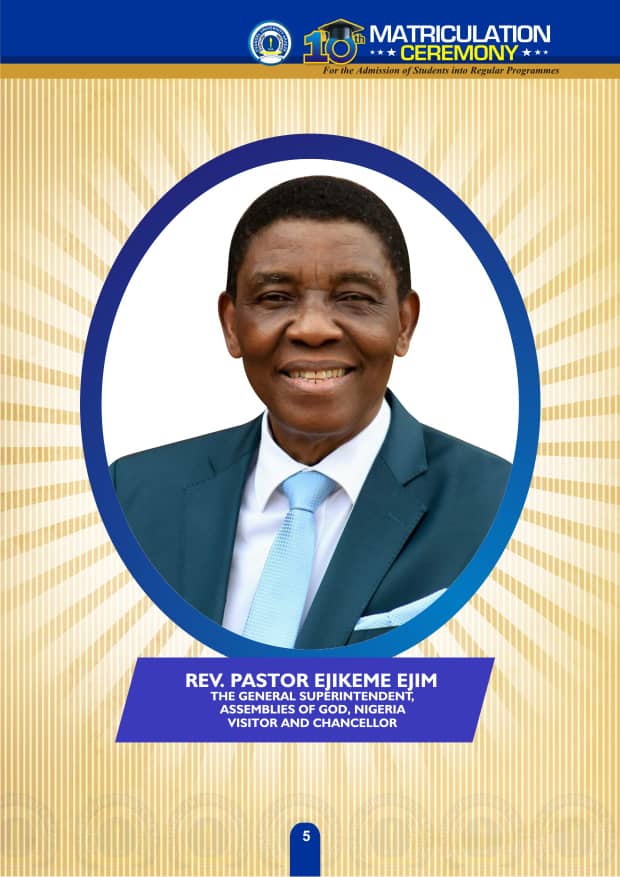 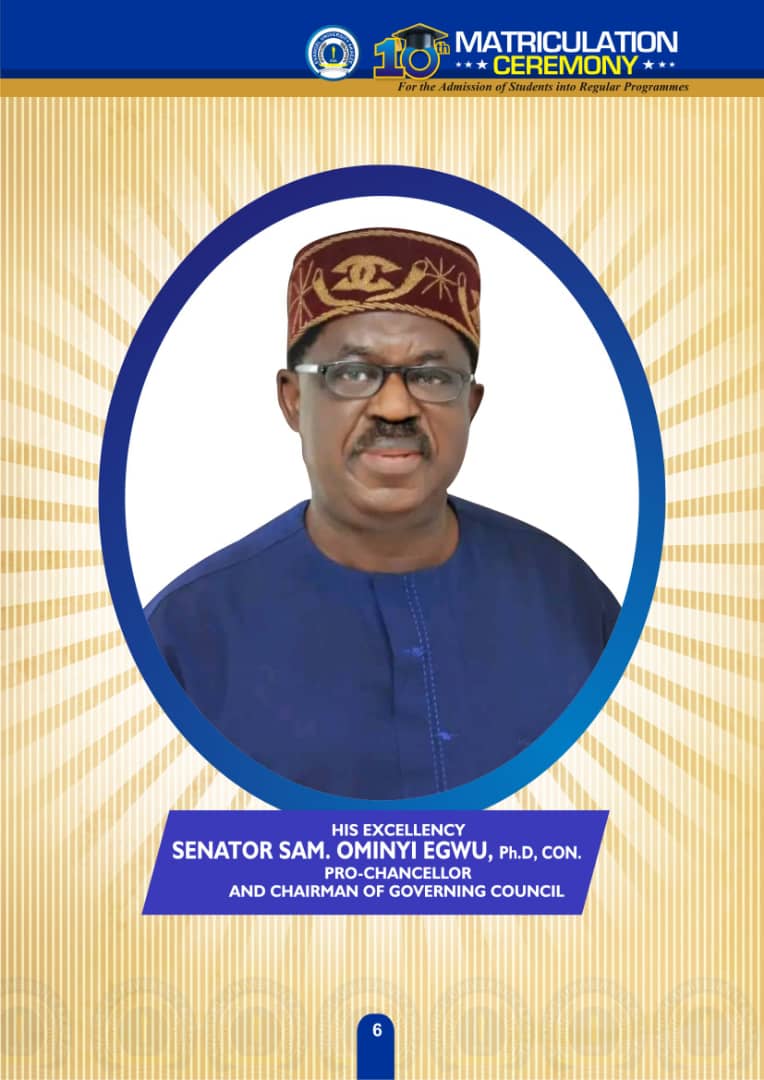 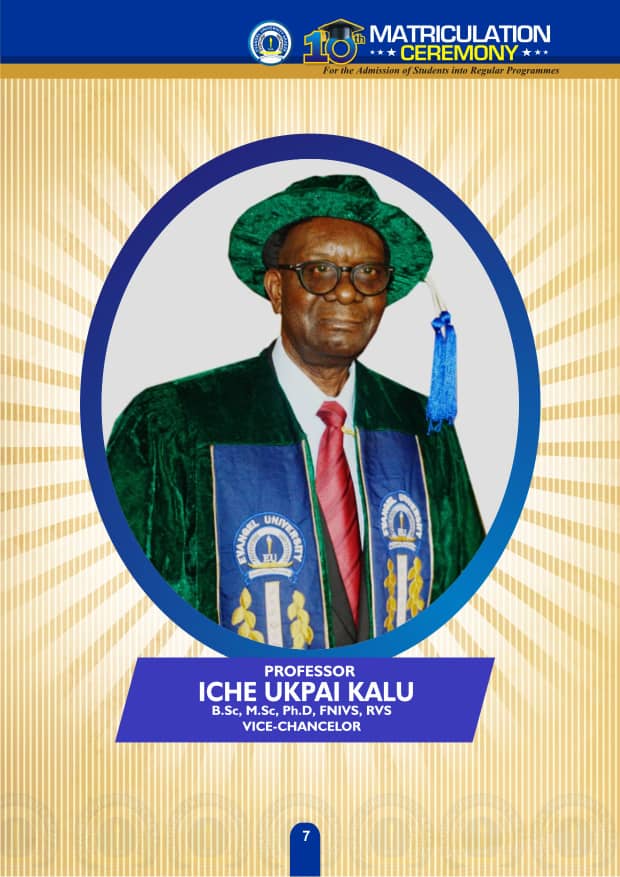 Professor I. U. Kalu 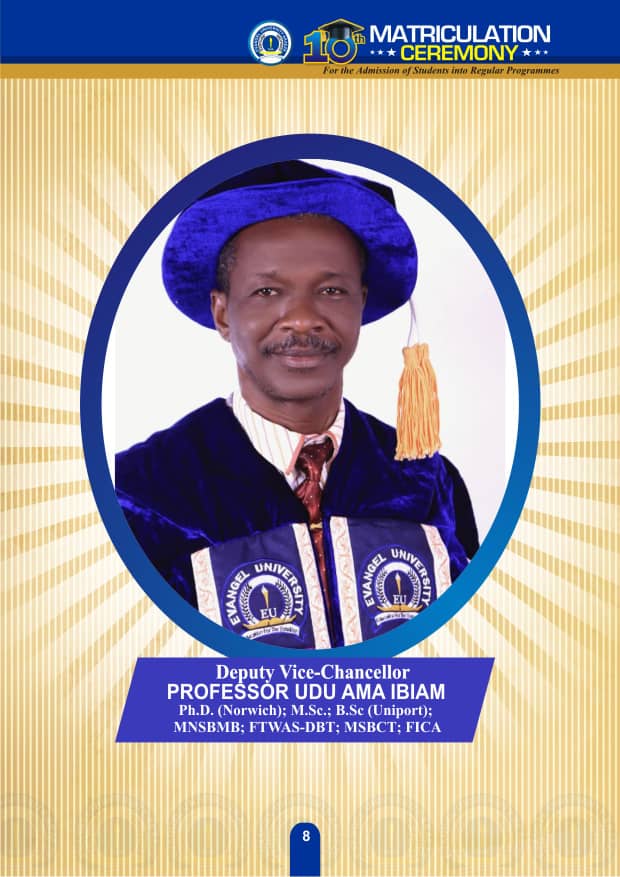 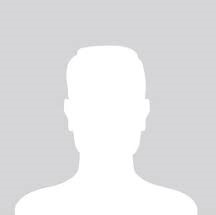 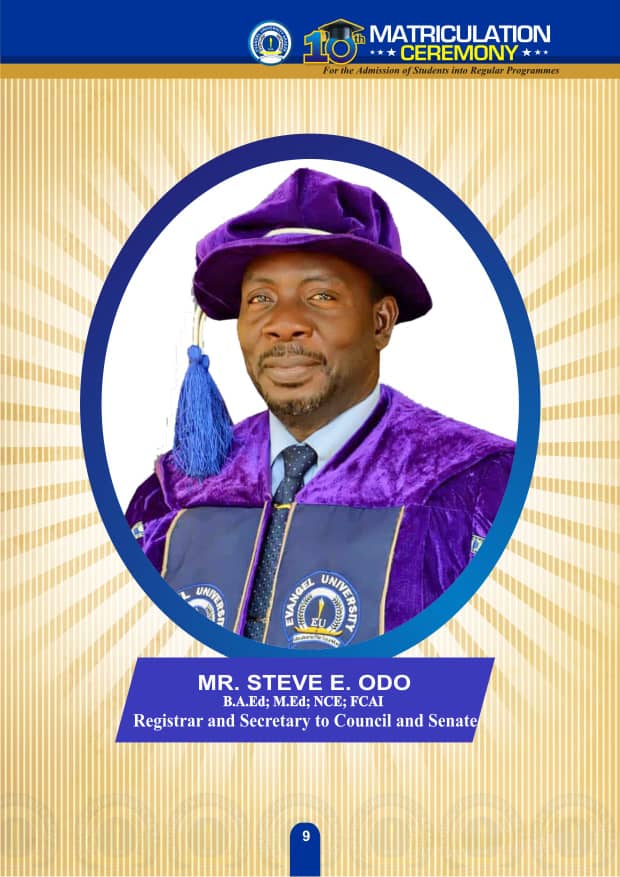 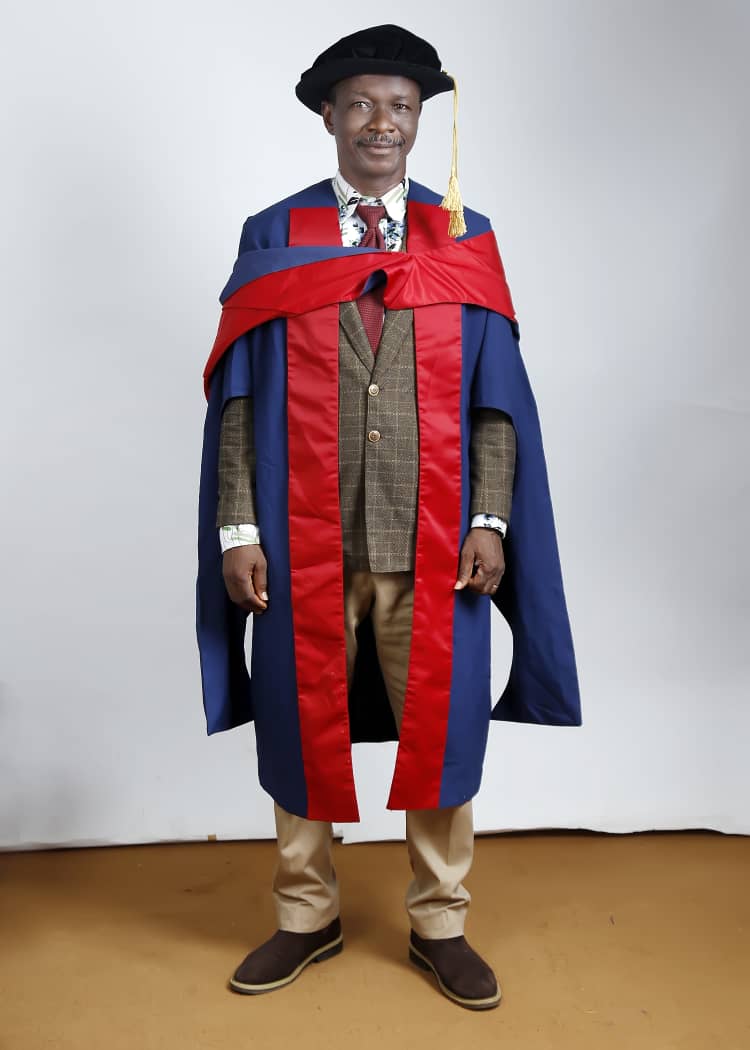 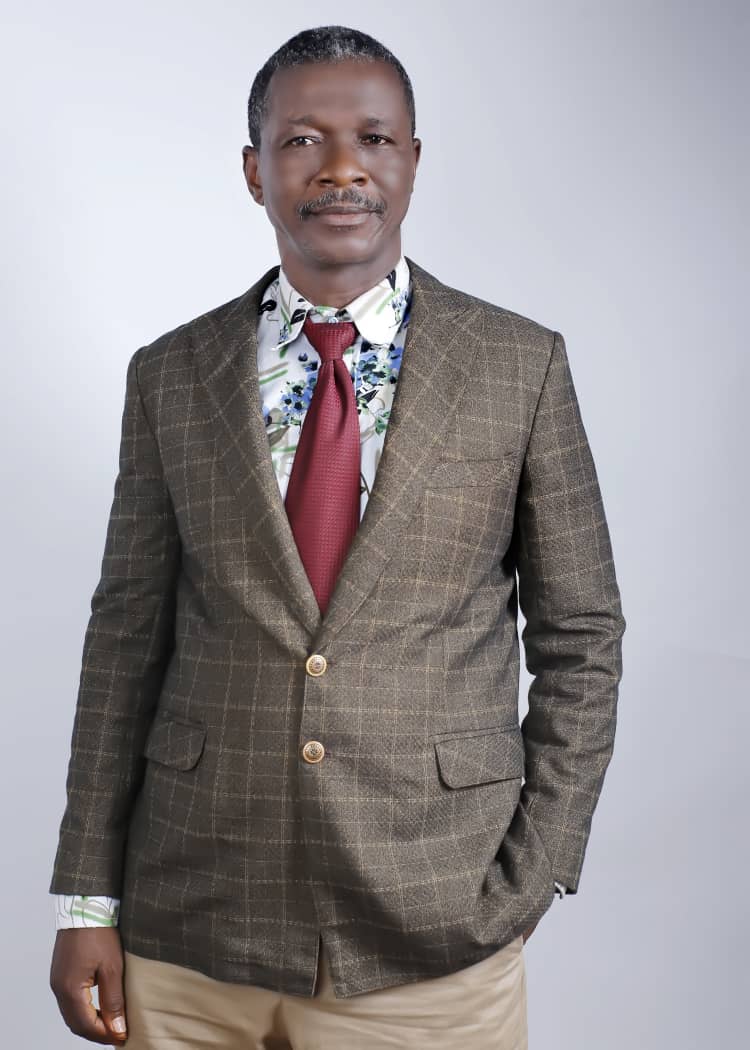 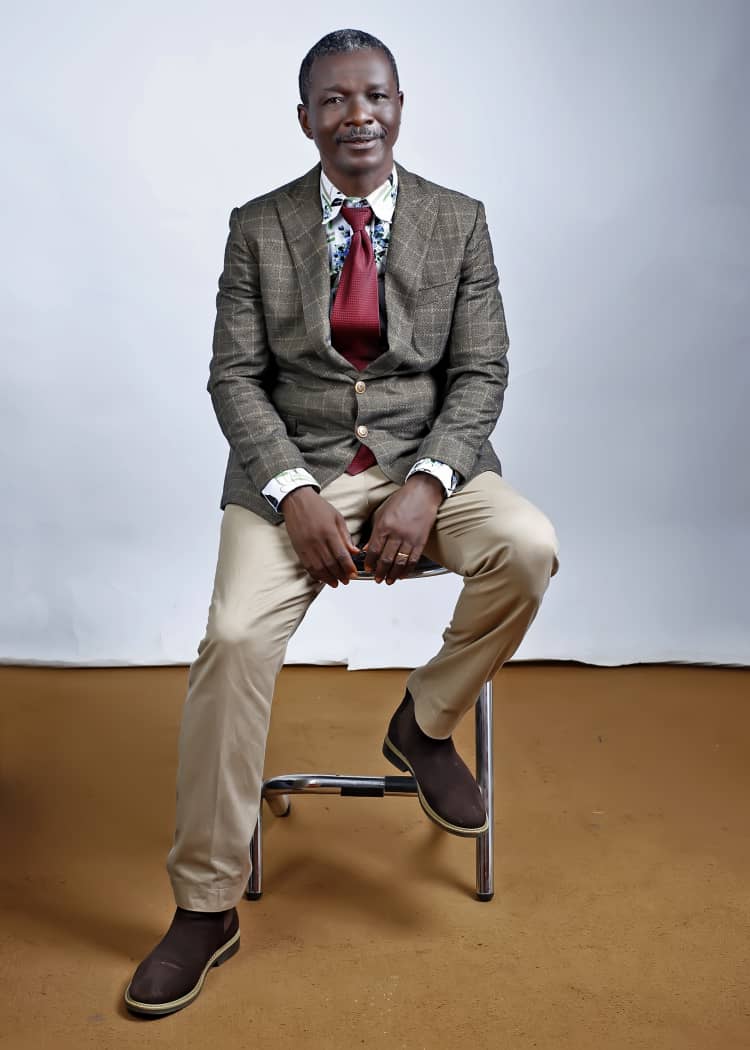 Professor Udu A . Ibiam hails from Ekoli Edda, Afikpo South LGA of Ebonyi State, He started his academic journey at Egbebu Central School, Ekoli Edda in 1974, where he got his FSLC. He had a brief stay at Secondary Technical School, Ekoli-Nguzu Edda between 1980-1983 and transferred to Secondary Technical School, Ogbor Hill, Aba where he completed his secondary education with outstanding result in WASC examination in 1985.

After some years of academic eclipse, he proceeded to the University of Port Harcourt, Rivers state, Nigeria, where he obtained his B.Sc and M.Sc degrees from the Department of Biochemistry in 1997 and 2001, respectively. He completed his Ph.D degree in Environmental Toxicology in 2004 at the School of Environmental Sciences, University of East Anglia, Norwich, England. He was a DBT_TWAS-Postdoctoral Research Fellow at the School of Neurosciences, Jiwaji University, Gwalior, India, from 2007-2008, majoring in Neurotoxicology.

Udu rose to the rank of a Professor of Biochemical Toxicology in 2015 in the Department of Biochemistry, Ebonyi State University. Professor Ibiam, was Head of Department of Biochemistry between 2005-2007, and 2008-2011, and the Dean of Faculty of Biological Sciences of Ebonyi State University from 2011-2015. In addition, he held various responsible positions in the university, and was a member of many committees in the university over the years. Prof Ibiam has more than one hundred international and national journal articles and books to his credit and has won the Institutional TetFund Research grants three times for the University. In 2018, he was on one year sabbatical leave appointment at the Department of Medical Biochemistry, Delta State University, Abraka, Delta State and was highly commended for his contributions to the University during the period, hence he has been rendering academic services to the university till date. Prof Ibiam has visited many universities across the country as a member of NUC accreditation team and External Examiner; he is actively involved in Professorial assessment of lecturers from many Universities.

As the longest serving Lecturer in the Department of Biochemistry, Ebonyi State University, Abakaliki, he has mentored many lecturers to the Professorial cadre, supervised many doctorial and Master of Science degrees students. He joined Evangel University, Akaeze in 2015 as an Adjunct Lecturer in the Department of Biochemistry, College of Science. Shortly after his assumption of duty, he was appointed the Head of Department of Biochemistry, a position he held until he was appointed Deputy Vice Chancellor by the EU Governing Council on March 31, 2022. He is a member of many professional academic organizations including Nigerian Society of Biochemistry & Molecular Biology, Society of Basic and Clinical Toxicology, Nigerian, Cassava Cyanide Disease Network (CCDN), Australia, to mention but a few. Prof Ibiam is member of the Assemblies of God, with membership spanning over forty years. He is happily married to Dr Mrs Onyinyechi Udu-Ibiam and they are blessed with with children.